We have 504 guests and 4 members online

Iceland tour contributed by Oswald has been posted in the Special Operations area.

Less More
2 months 19 hours ago #16893 by Oswald
Replied by Oswald on topic Iceland Tour Posted
A particular challenge may be strong winds. Therefore I preferred the heavier Beaver to the primarily intended Piper PA-28.

I took my first Iceland flight tonight and loved it. My DHC-2 Beaver is rather old and has neither Autopilot nor VOR or NDB, so it is real VFR flying in unknown terrain. Luckily there is a kind of handheld PGS map available (smartphone sort). The destination airfield BIFL is difficult to find being only a small strip between a few trees without any illumination. Back to the roots.

The reason I chose Iceland as a suggestion for a low and slow bush flight tour is the invitation of FlightGear in its recent stable release to Iceland and Keflavic as home for this release. FlightGear developers have provided a special custom scenery for Iceland which is based on Openstreetmap with the technique of "osm2city", i.e. an Openstreetmap based positioning of roads, railways, buildings etc. without putting every little house manually in place. The resulting scenery is quite good, though not photoscenery, but fun to fly and navigate in. First impressions for you are my recent photos: Cessna 208 evening approach to Stockholm airport (Sweden osm2city scenery) and two images of the Beaver near Reykjavik. Hope you like it. I understand that osm2city is planned to be standard scenery with the next release worldwide.

Happy flying, welcome to a brief look into the Flightgear world. Maybe we'll meet at some remote airfield. And beware the strong winds!
Oswald

Less More
1 month 4 weeks ago - 1 month 4 weeks ago #16896 by SmittyBRS
Replied by SmittyBRS on topic Iceland Tour Posted
The Iceland Tour is going to be a great challenge but as I discovered early, many of the destinations do not appear in P3D4.5. Flew the first two legs yesterday,using a DH3T Otter, morning but had to modify because BIFL is not included in the Data base. Found it on Google Earth and simply made it a Fly-Over with the assistance of the XPOI Geographical Tool from FSDreamTeam and continued on to BIVM.

As an extra added attraction I discovered a remote lighthouse, BIVV, described as one of the most remote places on earth about 8 or 10 miles to the West of BIVM. The helipad on top of the rock is beautifully modeled as FreeWare for FSX/P3D4 and the only way the lighthouse can be serviced and maintained is by helicopter because of the dangerous terrain on the very small island it sits on. I'll post some screenshots soon.

My best count tells me there are 7 more destinations that are not in the Database. I'll either find alternates of simply do Fly Overs.Also checking for more scemery that can be used with my P3D4, ORBX Global and ORBX Iceland Demo.

BTW...found that FlightAware DB has many ICAOs that don't appear in the various flight sims.Between that and Goggle Earth we'll get it done.

LOW & SLOW is the WAY to GO
Last edit: 1 month 4 weeks ago by SmittyBRS. 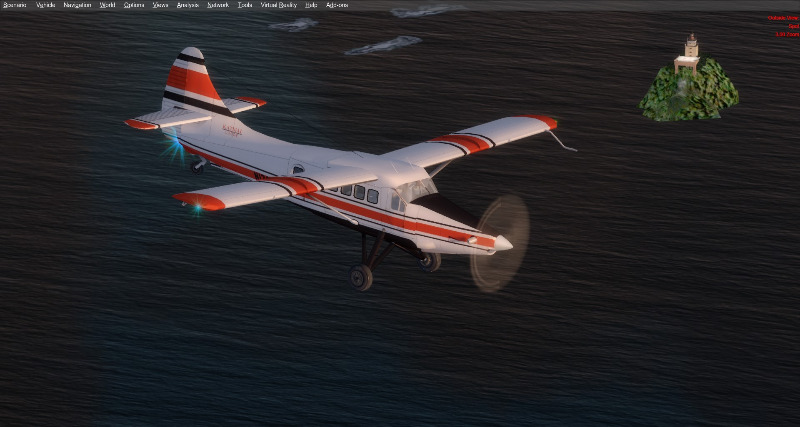 LOW & SLOW is the WAY to GO 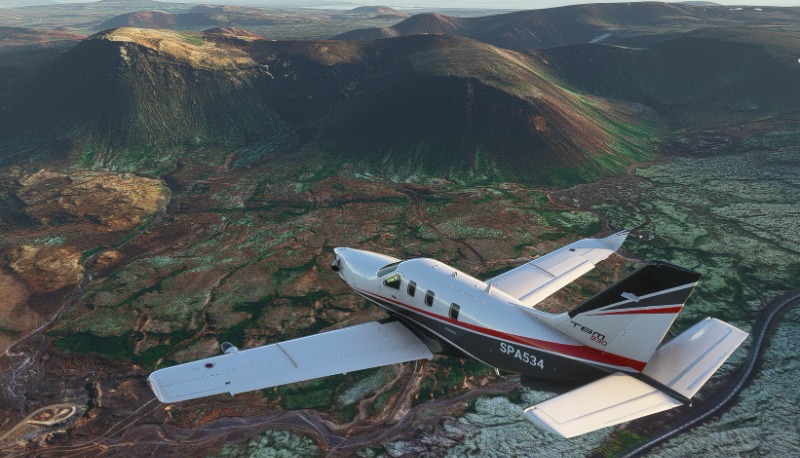 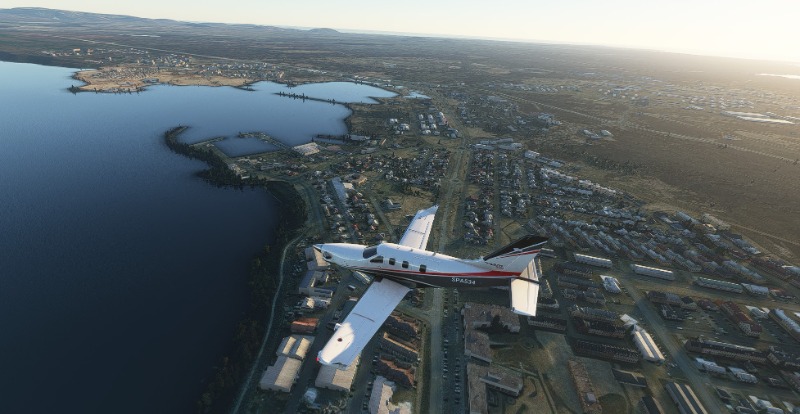 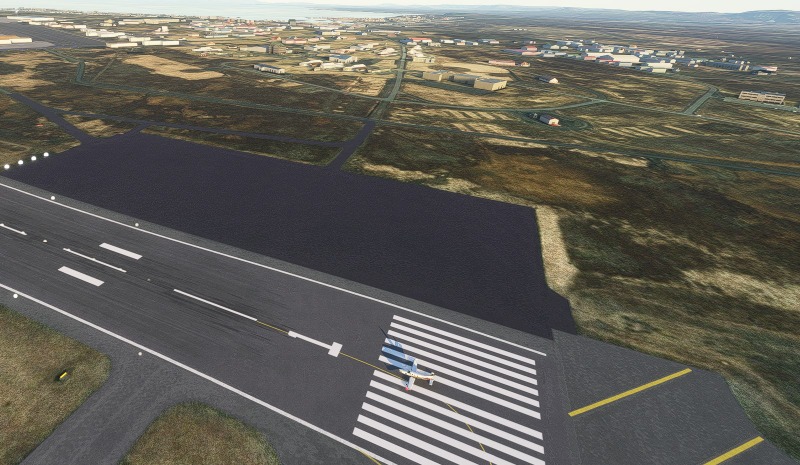